7.1 The following table gives a range of electric circuit components and their symbols. Study
the table and answer the questions that follow: (14) 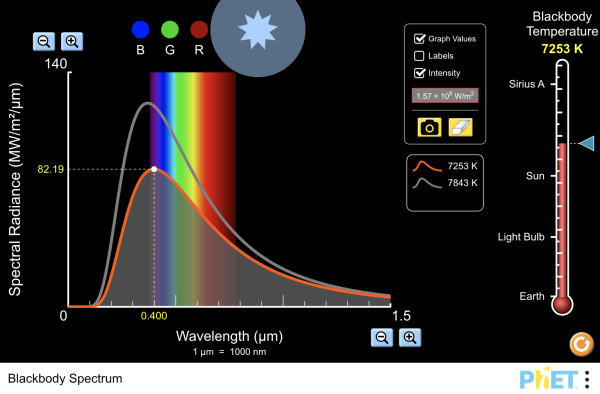 Heating and cooling curve of water

To investigate the heating and cooling curve of water.

Place some ice in a beaker.

Measure the temperature of the ice and record it.

After 1 minute measure the temperature again and record it. Repeat every minute, until at least 3 minutes after the ice has melted.

Plot a graph of time versus temperature for the heating of ice.

Heat some water in a beaker until it boils. Measure and record the temperature of the water.

Remove the water from the heat and measure the temperature every 1 minute, until the beaker is cool to touch.

Be careful when handling the beaker of hot water. Do not touch the beaker with your hands, you will burn yourself.